Thank You From A Friend

We received an email from someone who stayed with us many, many years ago.  Michael grew up as a foster child in Southeastern Ohio.  Due to multiple acts of childhood abuse, he dropped out of High School.  He moved to Columbus at the age of 15 and lived in parks and on railroad land.  During that time, he began drinking heavily and experimenting with recreational drugs, mainly crack cocaine.

In 1990 at the age of 18, he stumbled upon The Open Shelter where he had the fortune of meeting Linda White, Director of Emergency Shelter Services at that time.  Michael explained to her what he was going through and she accepted him into The Open Shelter without judgement.  He was able, at that time, to beat his crack cocaine habit but continued drinking.  Linda talked to him a lot to comfort him and give him support.  He stayed with us for a year before leaving The Open Shelter.  He then met members of his biological family where he experienced even more problems.  In 1996, he broke the law and while being pursued by the Police, he was involved in a serious automobile accident that left him paralyzed.  Doctors said he would never walk again.

Michael became so frustrated with his doctors he decided to leave Ohio the following year.  Before he left, he spoke once again to Linda who told him to “keep his head up and to never give up”.  She believed that one day he would improve on his life.  One thing she said that stuck with him was, “A man may be down but that does not mean he is out.”  He did not understand those words at first, but they never left his mind.  Eventually Michael ended up in St. Louis where he found the Salvation Army.  He became heavily involved with a Church and received treatment for his alcohol issues.

In 2005, Michael battled the odds and regained the ability to walk again.  He also sought out psychiatric care.  It was at this time the words Linda White had said to him finally made sense.  He spent the next two years preparing for the GED.  He passed the GED in 2008.  He enrolled in a community college but due to financial difficulties, he was unable to complete his studies at that time.  Still holding onto those words from Linda, he got a job and began saving money for college.   In 2016 he received an Associate’s Degree in Liberal Arts from Johnson Community College.  He then was accepted into the University of Kansas and will graduate with a BA in Psychology, a BA in communication and a minor in African American Studies.  He also applied to Kansas’ Law School and was accepted to study International Law.

Because of The Open Shelter and people like Linda White who believed in him, he has decided to write an autobiography and will share his story with others.  Michael finished his email with the following, “I know there are people who have suffered as I have or are still suffering.  Hopefully my story can give them comfort in knowing anything is possible when we believe.  Without those words from Linda, I would not have anything to lean on and my life probably would not have ended up the way it has.” 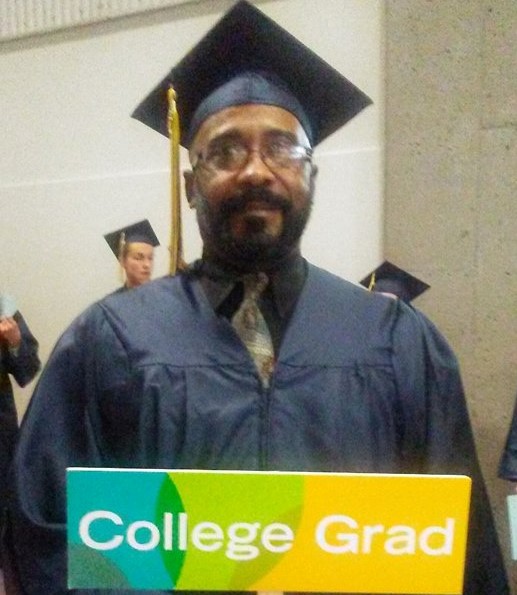 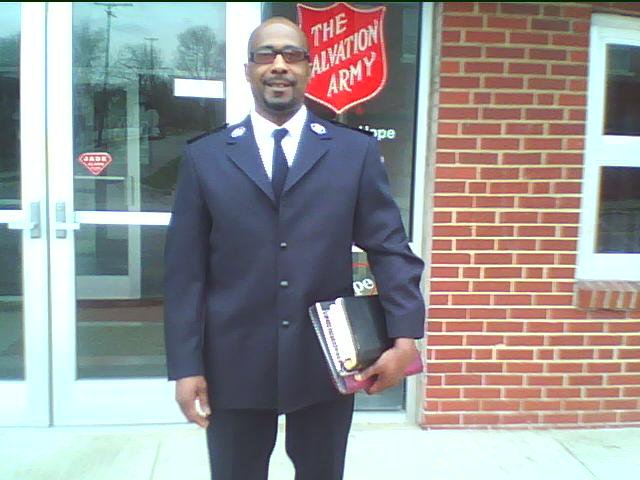